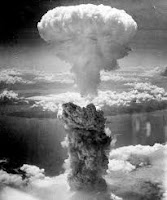 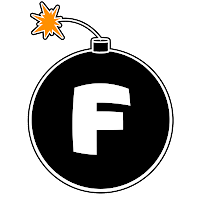 Editor's note:  We learned to "duck & cover" in the 50's.  Check out the video the Dept. of Education and civil Defense Dept. prepared for those of us growing up in that era HERE.
Posted by Jim Heffernan at 3:31 PM

While in the US NAVY 1958-1963,Sasebo,Japan was where we anchored for a couple months (repair ship USS Hector, AR-7) and took the train down to Nagasaki.....never know what had happened there earlier.....A couple years later we anchored off a Marine air base and I took the train to Hiroshima,,,,walked the streets ....