Warmer by the Gulf today.... 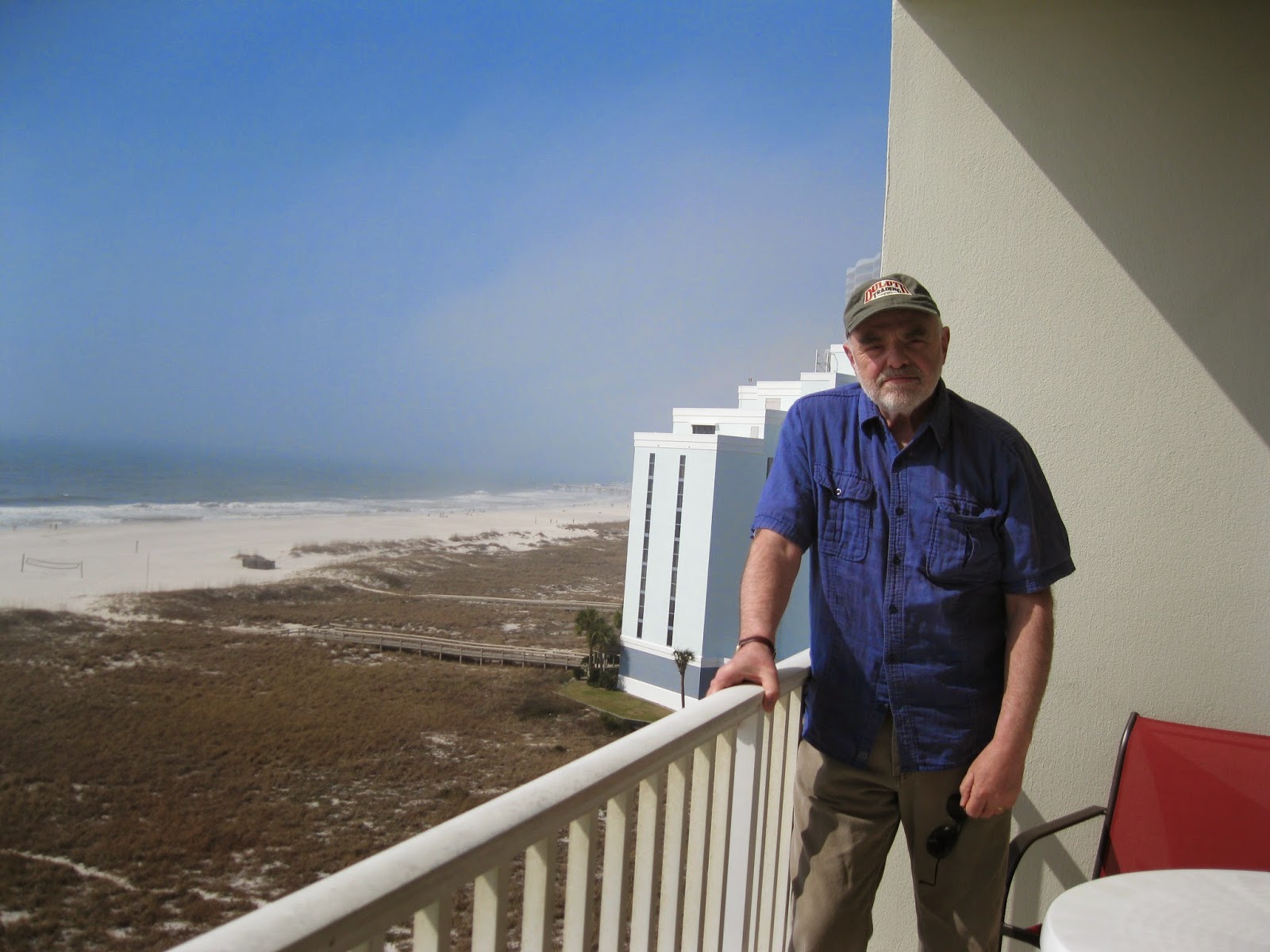 We've arrived at our winter vacation spot and today it's glorious, following a bit of a cold snap... temps in the 70's with the sun warming the beach. Guess we missed out on most of the brutally cold weather back home and also on the road down here. It's a barefoot beach walk today!

Having come to the upper gulf coast for the past few winters, we're happy to report that the economy seems on the upswing here since the big oil spill and the terrain is returning to it's former beauty since the devastation from Hurricane Ivan. (This area really got hit hard by that devastation, even more than Katrina.) Nature regenerates and the dunes are green again and everything looks lush. Nice!  Stay tuned...
Posted by Jim Heffernan at 11:13 AM No comments:

Email ThisBlogThis!Share to TwitterShare to FacebookShare to Pinterest
Labels: Ivan, Katrina, warmer by the gulf

It's a snowy day in Duluth with a northwestern bringing in some mighty cool weather.

The gulf shores do beckon. 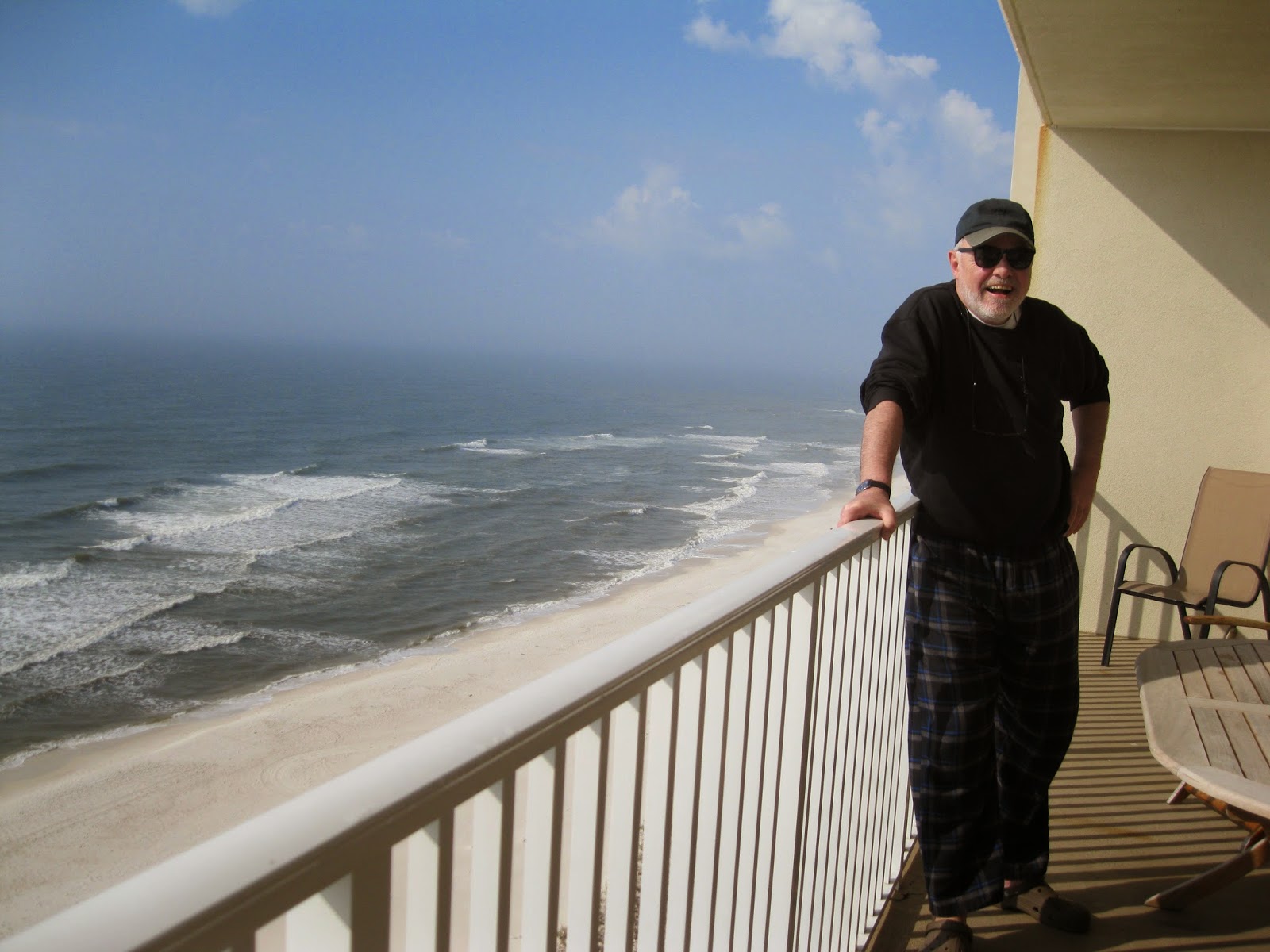 Stay tuned...
Posted by Jim Heffernan at 8:10 PM No comments: 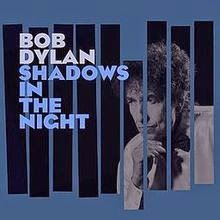 Quite a bit of fuss is being made over Bob Dylan’s new album on which the Hibbing native and international folk-rock troubadour simply sings a bunch of tuneful old songs once recorded by Frank Sinatra.

Included on the album, “Shadows in the Night”, is a Dylan rendition of the song “Full Moon and Empty Arms,” recorded by Sinatra back in the 1940s. I wonder how many Dylan fans will realize that the romantic melody, set with the words “full moon and empty arms,” is the main recurring theme from Russian composer Sergei Rachmaninoff’s Piano Concerto No. 2.

This great concerto for piano and orchestra is among the most popular works of Russian romanticism. It has been so popular, in fact, that it has provided musical inspiration for any number of movies, not to mention any number of listeners, like me, and possibly fellow Northern Minnesotan Dylan. 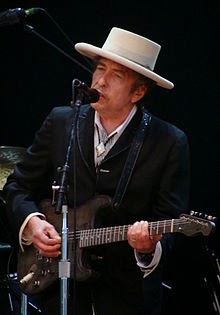 I first heard the concerto as a teenager, and was immediately captivated by its drama and melodic line. It is a swoon-worthy piece of classical music, especially for anyone with a scintilla of romantic inclination in the arts.

The concerto (not the song derived from it) often shows up on movie soundtracks. It is the main theme of the 1954 movie “Rhapsody” in which Elizabeth Taylor falls in love with a young pianist learning to play it. It is the entire score of the 1945 British film “Brief Encounter” in which actors Trevor Howard and Celia Johnson conduct an extra-marital affair … or almost.

And my favorite use of the work comes in the comedy “The Seven Year Itch” in which actor Tom Ewell, captivated by the voluptuous woman who lives upstairs in his building (played by Marilyn Monroe), imagines seducing her while playing for her the Rachmaninoff Second Piano Concerto.

With Marilyn seated next to him on the piano bench as he plays the sonorous opening chords of the work, Ewell, decked out in a red smoking jacket, furiously plays the early passages of the work, then turns to Monroe and says dreamily, “I’m going to take you into my arms, and I’m going to kiss you, very quickly, and very, very hard” as the music swells, and at which point a surprised Monroe falls off the piano bench, ending the fantasy.

Poor Rachmaninoff probably never imagined his work would become so bastardized when he wrote it in the early 20th Century. Now it has become somewhat of a phenomenon in the 21st, thanks to Dylan’s revival of the melody and a pair of songwriters’ lyrics, which go on from “Full moon and empty arms” to the words, “The moon is there, for us to share, but where are you?”

I used to wonder that myself as a teenager trying to find my way through the labyrinth of adolescent romantic imaginings. In the 1950s in Duluth, teenage “love” and “courtship” were quite different from what I think I see today. For one thing, back then it was not uncommon for boys to cruise Superior Street and other places in cars at night, hoping to connect with (really, pick up) girls strolling the main streets. Girls they might not even know (oh, my). Today such activity would probably land the boys in jail, but it was a common practice in the mid-‘50s, and sometimes it even worked, although rarely.

One of the favorite Duluth stretches for such activity in the warmer months was on London Road between about 10th and 14th avenues East just after 10:30 at night when roller-skating at the old Curling Club let out.  Skaters would file out onto London Road and boys in cars would slowly drive by to see if they knew any of the girls and could perhaps offer them a ride, or even offer rides to those they didn’t know.

I know this sounds bizarre today, but such were the mating rituals of mid-century for a certain class of youth, of which I was – not very successfully – one.

Taking up this practice one warm summer night, a friend with a convertible and I made our way to London Road around 10:30, top down, to see if there was any action. Inexplicably for Twin Ports popular A.M. radio, on came the Rachmaninoff Second Piano Concerto blaring from the dashboard of our convertible.

Boy, thought I, the girls, fresh from roller-skating, would hear a few bars of the Rachmaninoff and flock to our car, where we would quickly make our way to Skyline Parkway and perhaps kiss them, very quickly, and very, very hard. Unfortunately, this was about the time Elvis was first dominating the airwaves. We would have been better off with “Don’t be cruel, to a heart that’s true” blaring from the car radio.

So it was still another night with full moon and empty arms for me, as Rachmaninoff spun in his grave and young Robert Zimmerman, close to my age, reposed up in Hibbing, quietly plotting an international music career of fortune and fame as Bob Dylan.

For more about Dylan and his new album... check his web site HERE, Wikipedia HERE and Ben Greenman's review in the New Yorker HERE.
Posted by Jim Heffernan at 3:34 PM No comments:

These are a few scenes from the Winter Dance Party held last weekend marking the 56th anniversary of the similarly titled event in the Duluth Armory featuring entertainers Buddy Holly, Richie Valens and the Big Bopper in one of their final appearances before they were killed in the crash of a small plane.

The event was a fundraiser for the Historic Duluth Armory where Holly et al appeared on the Winter Dance Party Tour before the historic "night the music died." I was introduced at this event as the only person in the audience who acknowledged having been at the original dance party. One other person said that he had been there for part of the event, but was quite young and apparently had been kicked out.

This year’s observance, held at the Sacred Heart concert venue, was very well attended. Some of the music provided did take on original Holly-Valens hits and were performed in the spirit of the era by Todd Eckert and The Travelogs, a group that includes regional musicians Lonnie Knight, Gary Lopac, Stan Kipper and Jim Steinworth. It was a fun event for a great cause. 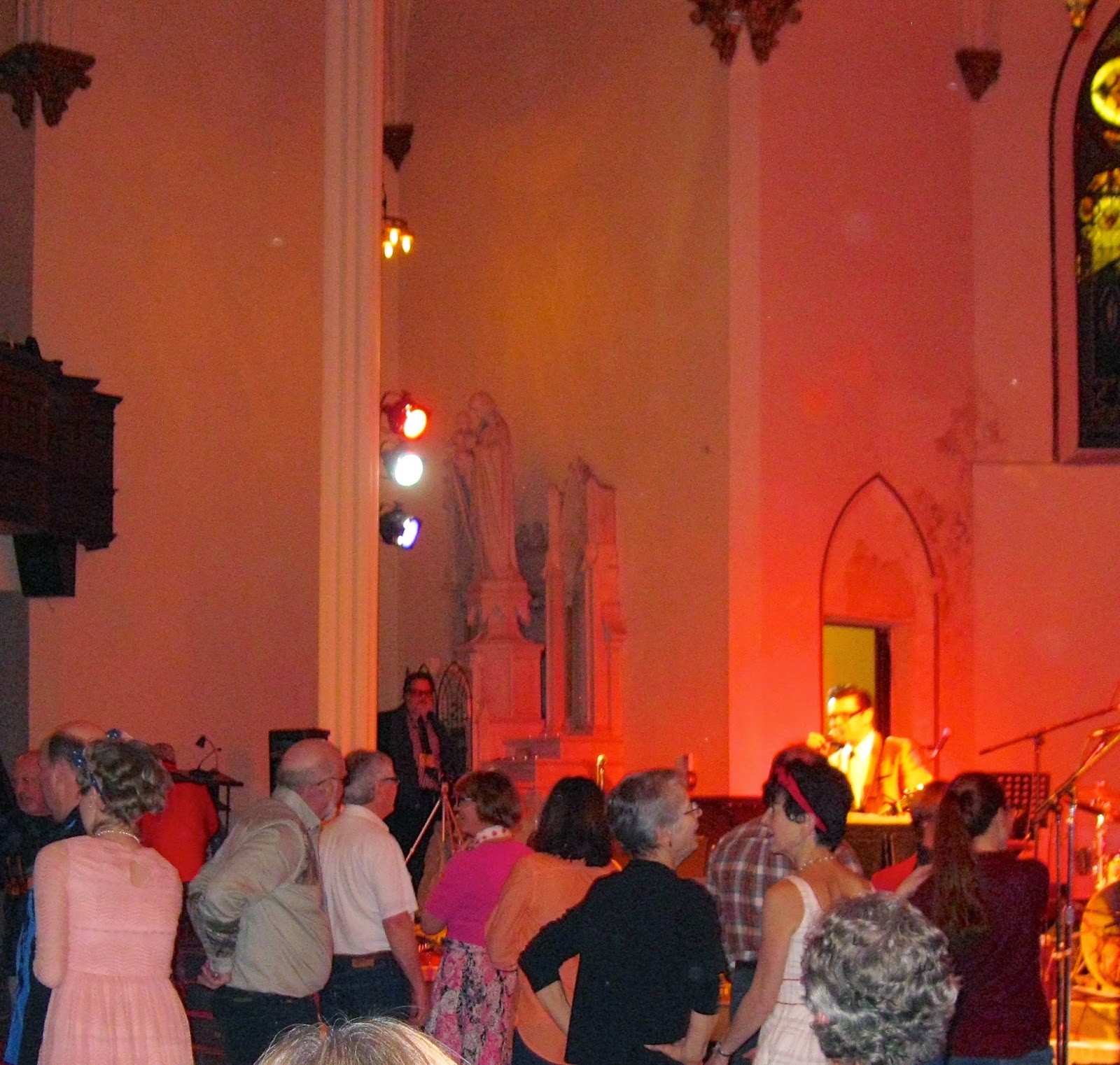 Posted by Jim Heffernan at 4:51 PM No comments: