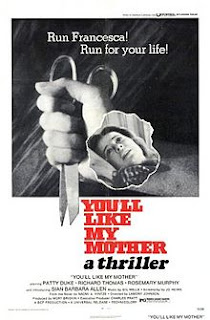 There are some wonderful pictures and more lore in the Duluth News Tribune Attic–March 2012–about the event. Check it out HERE.
Posted by Jim Heffernan at 4:52 PM 3 comments: 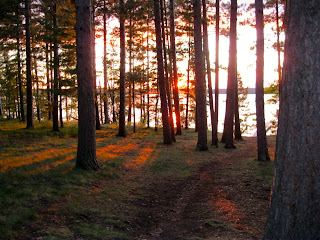 Hi everyone,
I took a week off last week for some family fun at a cabin on a near-by north woods lake. The six grandkids, ranging in age from 2 to 7, kept all of us adults pretty busy and everyone had a grand time.

We learned that a couple of bears, a mom and her cub, ransacked the cabin prior to our stay. Guess the bears were pretty smart opening the refrigerator–and even jars–to find their feast. Fortunately for us, but very unfortunate for the bears, the DNR folks needed to remove them when they became quite aggressive with neighbors.

The only wild beasts we encountered this year were heard (but not seen) in the distance late at night. You know you're in the north woods when you witness nights that are truly dark–with only the moon and stars to light up the sky–and hear the nightly distant calls of the loons, owls and various animals of the wild. Priceless. 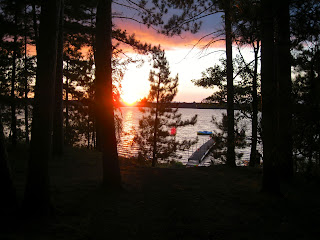 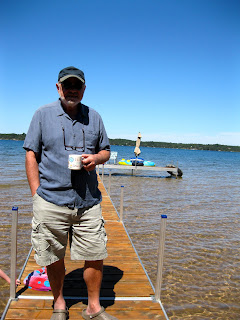 Posted by Jim Heffernan at 12:51 AM No comments: