Last month I wrote a part one segment of what I called a "West End Story" in my monthly post on Zenith City Online. This month I wrote the conclusion to the story, titled, "A West End Story, Part 2: Daughters of a star-crossed couple persevere after being orphaned."

I received so many calls, private notes and online comments asking me to write the rest of the story that I decided to write the conclusion of this remarkable saga of young girls orphaned by the untimely deaths of both parents in in the early twentieth century. The oldest of these six daughters of Charles and Anna Carlson was my mother, Ruth Carlson Heffernan, and this story is a very personal tale of her early life.

If you'd like to read the conclusion to this story that took place in the late 19th century and early twentieth century, you can link HERE to my post in Zenith City Online. (There's a link embedded in that story to part 1, if you haven't read the first part of the story.) I think you'll find the tale of my Swedish immigrant grandparents and the struggles of my mother and her sisters reflecting the era and likely paralleling so many stories of that period of time.
Posted by Jim Heffernan at 1:07 PM No comments: 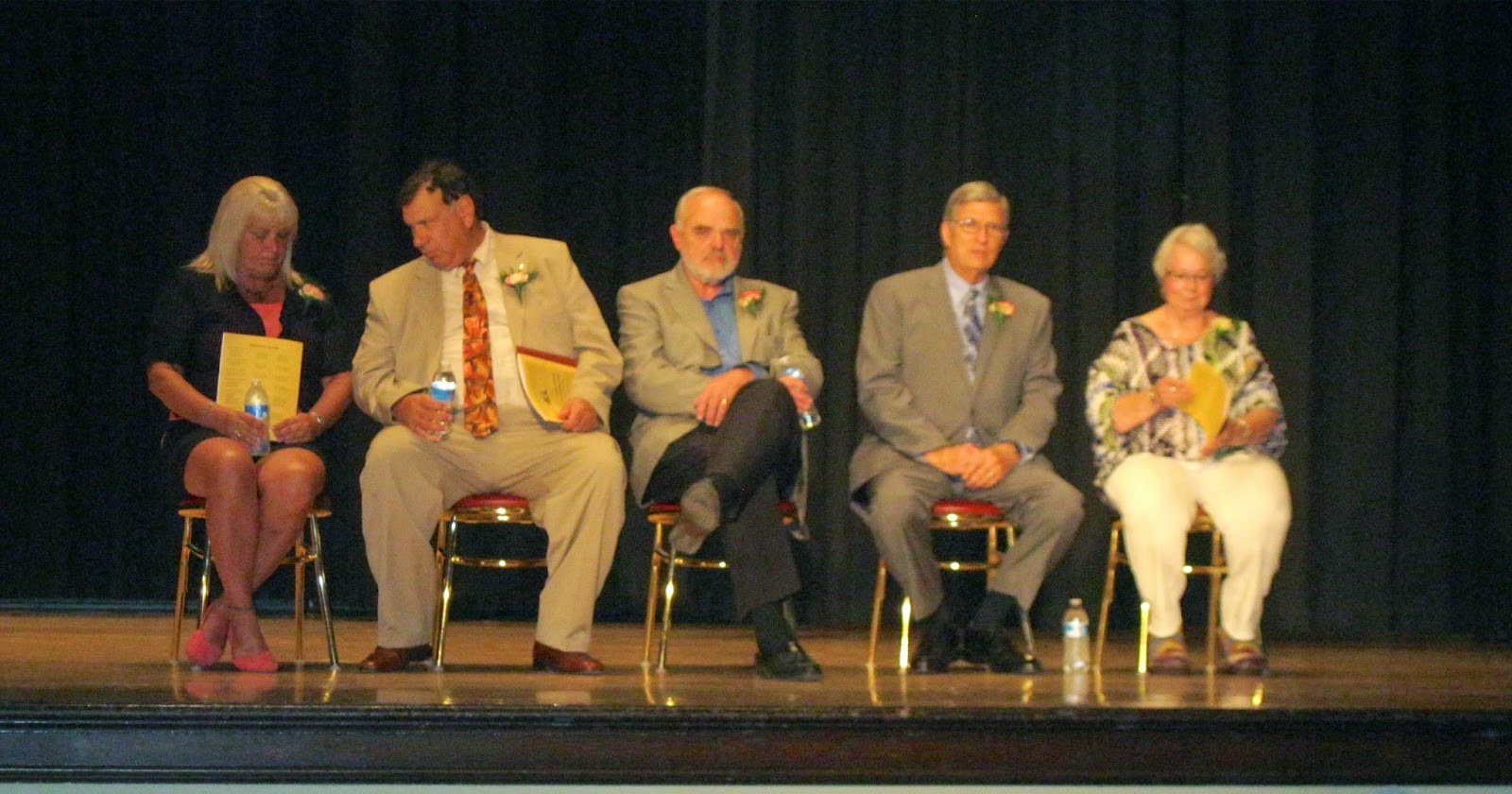 My closing remarks given at the Denfeld Hall of Fame event...

"I feel I should confess that I wasn't really the most attentive or industrious student to have graced the hallowed halls of Denfeld; so it feels great to have finally made a Denfeld honor roll."

And it did feel great to stand on stage in a school I love with a most distinguished group of Denfeld Hall of Fame inductees... the first woman chief of police in Minneapolis, a revered local public defender, a highly decorated air force major general in the Air National Guard, two accomplished professors, a talented and beloved teacher, three acclaimed athletes, a prominent area artist, and a skilled and loved secretary. I felt very humbled and indeed honored.

And to paraphrase Fred Friedman in his acceptance remarks... Basically we are those who seem to get the attention; but there are so many others out there who live a life unnoticed and who are as much or more deserving. Well said, Fred!

Just an ink-stained scribe from the West End ... 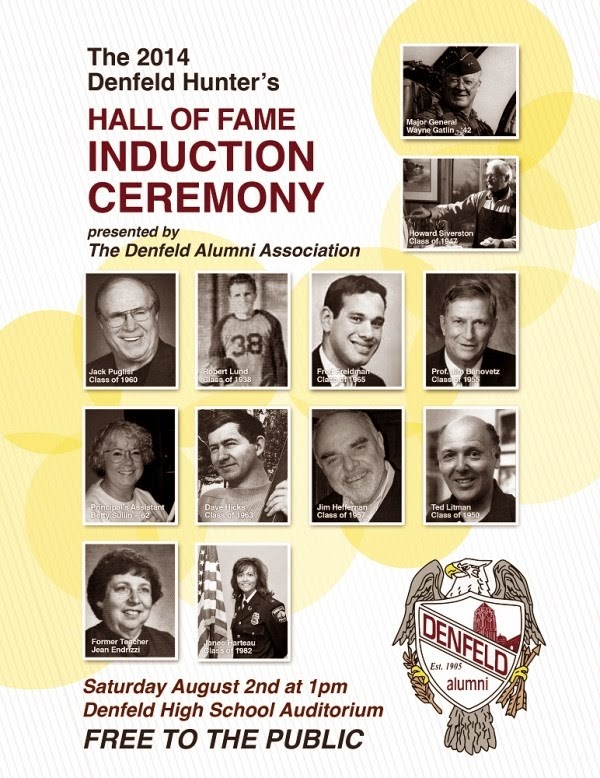 Nice writing by John Meyers in today's Duluth News Tribune. He coined the phrase about me as "ink-stained scribe from the West End." I rather like that. You can read the article along with a photo of yours truly HERE.

Tomorrow is my big day as I once again hit the hallowed halls of Denfeld to be inducted into the Denfeld Hall of Fame, along with a group of very esteemed inductees. The ceremony takes place in the beautiful Denfeld Auditorium and begins at 1 pm on Saturday, followed by a reception. The event is open to the public. – Jim

Posted by Jim Heffernan at 12:39 PM No comments: